Over the weekend, I started making some changes to the Youtube channel. Now, here, it’s just one intro link, sidebar left. I don’t really use it anymore, the subscriber base has dissipated, and, honestly, I’m just not a video person (hence, this site, the columns, and the books). In the channel’s infancy, I called it The Perrin Lovett Show. Later, it morphed into a Freedom Prepper outlet. Today, it largely sits idle. So, I removed about 90% of the videos – the Prepper News Weekly episodes, other FP matters, and a few related to TPC – are unlisted (still accessible from the various base links elsewhere); the majority of the rest are still there, just private now (for now).

About a dozen of the most popular videos and those related to my books remain. I also stopped the comments, such as there were. And, I simplified my own YT account considerably. Call it winter cleaning. In not unrelated news, I have a housekeeping post coming later today about the blog.

Yes, a new YT vid on an older and popular topic. Enjoy:

Merry Christmas! With a few quick updates on things.

I hear the boy king is home now. The situation is in hand.

Today’s Prepper News Weekly, with a cool interview about Bee Keeping (we aim to please around here…):

Many thanks to Mr. Michael Rigdon, a really cool and dangerous man.

In other news! I just embarked on my most unusual and ambitious venture yet. I applied for a part in an upcoming Clint Eastwood movie. Everyone knows my acting skills (as demonstrated in so many low-budget YT vids) and my deep love of film and popular culture… Heck, it’s Eastwood. When I’m famous, you can say you doubted it…. 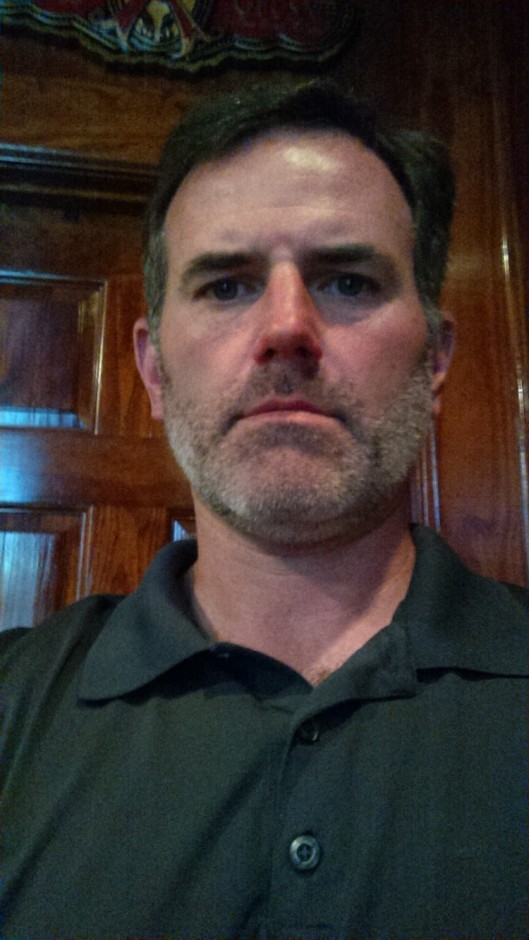 See, this is a “serious” headshot. Selfie. Shaggy.

Y’all have a good Friday!

First, limping along with the news at FP:

And, a welcome of sorts to the wonderful readers over at The Piedmont Chronicles:

A few remain hidden but the YT editor tells me that last one is No. 100. Wow…

Tom Selleck is hawking reverse mortgages, equity loans aimed at seniors. He says older Americans are woefully under-saved (they are) and the solution is a loan on the equity! Why not?! These things have been around a while. And all that while I’ve thought the smelled funny.

Without much research, my gut reaction is that this is a terrible idea. It might be helpful to some at times, but it looks like, feels like the end of the debt-ification game. Literally, the banksters grab up the last of the assets, issuing new debt in its place. Cannot be a good idea for the economy as a whole: ownership only by the financial elite only benefits the financial elite. Beware.

A video to round out (or make) an unintentional trio of academic stories today. Please watch: 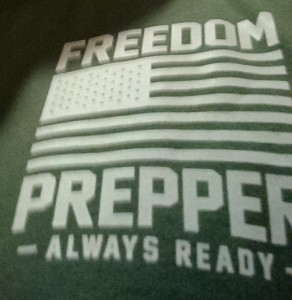 The videos are getting easier and more fun to create. Thanks to all that are signing on. With you good folks, the FP diehards, and our new TPC friends, this thing could take off. Stefan, check that rear view mirror!

Some things we can all learn from this, turning tragedy into positive reinforcement. From FP today:

Even better now that the shooter is in custody. Many thanks to a hero.

*Any discombobulation in video is entirely the computer’s fault…

Maybe not too good … but free!

First, if you’ve been following FP News, know that the news has moved:

It moved to the new and improved main FP site:

And, while I was making short videos, I finally got around to a real intro for my YT channel (which you should subscribe to…):

Market research tells us more and more people like watching rather than reading. Thus, the emphasis this year on YT. Seems to be working. Thanks.

That’s all for now. Only for now…