BS, terrorism, the terrorist, USSA, you

It looks like the government is afraid of the people.

The US Department of Homeland Security declared a nationwide terrorism alert Wednesday, citing the potential threat from domestic anti-government extremists opposed to Joe Biden as president.

I had heard some rumor of a recent coup successfully pulled by something called the “deep state.” But this is the first time I’ve heard of this President Biden. You?? I’ll look into it and see if there’s any truth to it.

Good news for Libertarians! From coast to glassy-eyed coast, it’s the norm now – even the hard stuff. Our future is secure! The real news came out of the People’s Republic of Kalifornia where Prop 16 failed to bring racial discrimination into state hiring.

“It’s unfortunate that we didn’t have a chance to explain it to more voters but we’re hopeful that justice works out,” Gonzalez said on Tuesday night.

It’s not unfortunate, it’s amazing that the voters chose to protect the interests of the shrinking 36% minority of citizens in the state. Miracles never cease. Now, back to your “green.”

And what a day. This is the four-year anniversary of the blog. So much is going on which I’ll start getting to in a bit. First, this is the … uh … digital party I promised. Have a balloon and some cake: 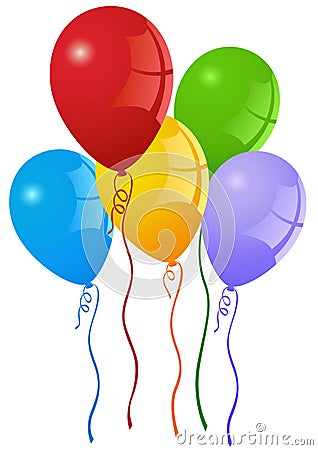 I may add more anniversary thoughts as the day goes by. It’s a GREAT day! So much to do. So much happening. BREXIT!!!!!!

Thank you, all, for all your reading attention and support.