For the better part of a year I’ve been working on a project (book) of comparative literature with popular cultural and political science commentary. Part of my research centers around experimental medical science. So it is that I run across stories like this: Dead could be brought ‘back to life’ in groundbreaking project, Telegraph, Science Section, May 3, 2016.

A biotech company in the US has been granted ethical permission to recruit 20 patients who have been declared clinically dead from a traumatic brain injury, to test whether parts of their central nervous system can be brought back to life.

Scientists will use a combination of therapies, which include injecting the brain with stem cells and a cocktail of peptides, as well as deploying lasers and nerve stimulation techniques which have been shown to bring patients out of comas.

The trial participants will have been certified dead and only kept alive through life support. They will be monitored for several months using brain imaging equipment to look for signs of regeneration, particularly in the upper spinal cord – the lowest region of the brain stem which controls independent breathing and heartbeat.

The team believes that the brain stem cells may be able to erase their history and re-start life again, based on their surrounding tissue – a process seen in the animal kingdom in creatures like salamanders who can regrow entire limbs. 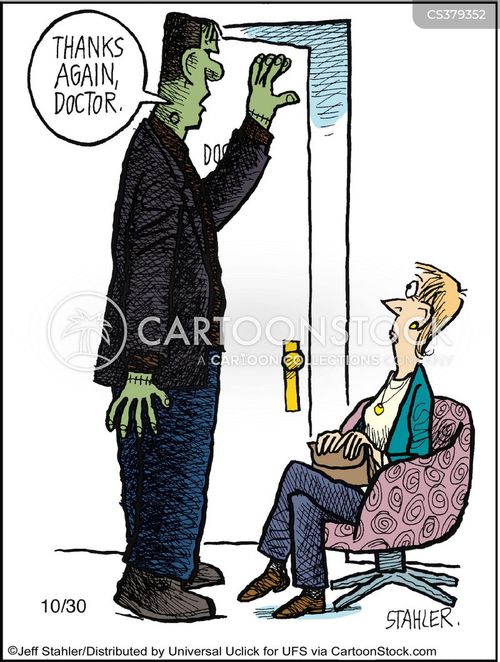 This line of Frankenstein-esque research may hold promise for treating or reversing paralysis and other unpleasantries. As for raising the dead, it also raises numerous spiritual, moral, legal and philosophical questions. If we can bring the dead back to “life”, should we? For me, I don’t like the idea. Jesus promises life eternal. He’s talking about something completely different – happiness and higher purpose forever. The new laser-powered zombification is more about vanity and fear than anything else. I’ll leave that aspect alone for now.

I had an earthly thought about living on after the natural life has passed. Might this be a ghastly key to keeping people enslaved to debt, taxes, and the arbitrary rule of the positive for extra years, decades, or centuries? Imagine if you will that you physically expire and arrive at the Heavenly Ellis Island. After waiting your turn you are enthusiastically greeted by Saint Peter. Just as he’s about to punch your ticket you fall through the floor only to wake up in a recovery room filled with the idiotic sounds of daytime television. After a year of physical and cognitive therapy you get released back into the mortal world. You then discover your taxes are late, your state whatever license has expired, and the mortgage company has a judgement against you. The reality of your immortality sinks in as you realize this scenario could be endlessly repeated. Joy!

My example is a bit extreme but so is the idea of rebuilding a brain and expecting to have the same person and soul that previously inhabited the old brain working in the new. How would, will that all work out? My guess is not too well.

They say in life nothing is certain except death and taxes. I would rather have the latter, not the former, removed from the equation. You?

1 thought on “Nothing is Certain in Life but … Taxes?”