Here is the rhetorical, lyrical nuking of Scott Adams: The Best Thing That Ever Happened.

Not gonna lie; the lyrics are downright vulgar – but hilarious. Do consider they are based on and almost precisely track what Adams screamed at a fan. I think she’s vindicated now.

And, no. Few, if any papers will dump Dilbert and the MSM will let the crazed attack slide because the heart of the matter involves an ardent acolyte of the Hoax who came around to the total BS of it all (even if he couldn’t quite bring himself to admit he’d been wrong).

And then, they came for Dilbert. Or, Scott Adams, rather. The SJW harpies at Youtube yanked one of his videos for daring to question the narrative.

A disappointed Adams said via Twitter the same day his video was deleted that the Republic “is dead” due to the tech giant’s YouTube censorship.

“Ask yourself why a social media platform that has more fake news than real news only blocks election allegations it claims are false, and not everything else. The Republic is dead,” wrote Adams on Twitter.

The Republic has been dead for sixteen decades, but at least it’s better late than never for Adams. It’s a shame he, like FP, had to lose part of his work to these homoglobo communists. But, unlike us, they didn’t issue him a dreaded strike – probably because of his fame. Still, it just goes to show no matter how big a name you are or what you say, the thought police will come after you. Maybe it’s time to set something up in the downstairs hall as Solzhenitsyn once lamented not doing.

Fifty-two percent of the British people favored leaving the EU on Thursday. That leaves forty-eight percent on the losing end – and more than a few are vocalizing their dismay.

One of the “remain” losers left furious by the will of the people is J.K. Rowling of Harry Potter fame. Mrs. Rowling has earned over $1 Billion dollars from her popular series about adolescent wizards. I’ve never read any of the books though my daughter is a big fan, she attended a pre-release party last night for the next Potter tome. I generally don’t like or read fantasy beyond Tolkien though I am considering A Throne of Bones by Vox Day. Anywho…

Rowling lashed out at voters with the worst she could muster – calling them “a bunch of mini-Trumps”. I fail to see how a sovereign and independent England will affect her book sales. She is likely more concerned about her portfolio at present – British billionaires lost a combined $5 Billion on Friday. They bet big but wrong.

Some have seen the young wizard Potter as an opponent of gun control or, at least, wand control, due to a self-defense incident he encountered in one of the books. “Rowling thus appears to embrace the most extreme argument for an individual right to possess weapons- that those weapons may be required in defense against one’s own government.” Again, I have not read any of the books and know nothing about Rowling’s personal stance on such issues. If the above quote is accurate, then it is a wonderful thing, BREXIT views aside.

BREXIT has unleashed other pro-gun sentiments within the UK. Nigel Farage, naturally, is one:

Nigel Farage has called for firearm laws to be relaxed, calling the current ban on handguns “ludicrous”.

The Ukip leader criticised the “kneejerk” restrictions on handguns imposed after the 1996 Dunblane massacre in which Thomas Hamilton killed 16 schoolchildren and a teacher before shooting himself.

The laws were brought in by Sir John Major, the then Tory prime minister, and extended to a total ban by Tony Blair’s Labour government in 1997.

Asked about gun controls, Farage said: “I think proper gun licensing is something we’ve done in this country responsibly and well for a long time, and I think the kneejerk legislation that Blair brought in that meant that the British Olympic pistol team have to go to France to even practise was just crackers.

“If you criminalise handguns then only the criminals carry the guns. It’s really interesting that since Blair brought that piece of law in, gun crime doubled in the next five years in this country.”

If BREXIT does nothing more than weaken gun control, it is worth the effort. Farage is dead on with his assessment of crime rising in the absence of firearms – a universally documented experience. Britain and other EU countries have the kind of gun laws American liberals salivate over. Those countries also import a high number of non-Western types who, as a group, have a higher penchant for criminal activity than the natives. This is not a good combination. It echoes the thoughts of Scott Adams on Why Gun Control Can’t Work:

On average, Democrats (that’s my team*) use guns for shooting the innocent. We call that crime.

On average, Republicans use guns for sporting purposes and self-defense.

So it seems to me that gun control can’t be solved because Democrats are using guns to kill each other – and want it to stop – whereas Republicans are using guns to defend against Democrats. Psychologically, those are different risk profiles. And you can’t reconcile those interests, except on the margins. For example, both sides might agree that rocket launchers are a step too far. But Democrats are unlikely to talk Republicans out of gun ownership because it comes off as “Put down your gun so I can shoot you.”

Still, gun grabbers in America are hard at work to disarm the would-be victims of crime, personal or governmental. Hawaii is now the first state to place it’s registered gun owners into an FBI database for the monitoring of criminal activity – the first step towards confiscation. That’s the only reason for such a program. The kind of people who would register and submit to such a system are the types Farage and Adams describe – those who would defend themselves against criminals. Criminals don’t care and won’t comply – something about being a criminal.

Currently the FBI program “Rap Back”is only used to monitor people under criminal investigation, like Hillary Clinton, or those in sensitive positions of trust, like Hillary Clinton. Now, the innocent people in Hawaii who are not criminal suspects will be treated like they are. The grabbers would love to expand this program nationwide.

I say Hawaii should use BREXIT as a model and rap themselves back to being an independent island kingdom. Then, they could have all the gun control they can handle. They’ll experience an increase in violent crime but that’s their business. Leave the rest of us alone. 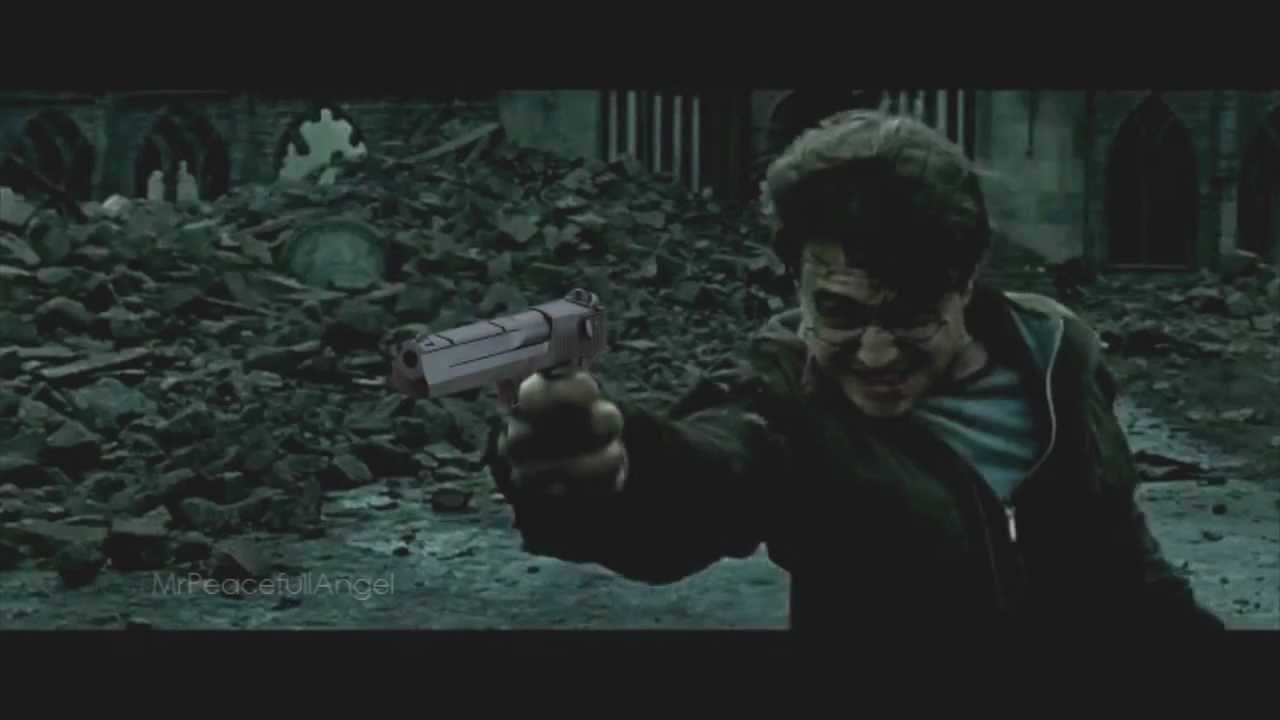