States have stupid laws, many of them in conflict with the Constitution. That’s not the news, nor are these arrests in CT.

“The two students both were charged under CGS 53-37, ridicule on account of creed, religion, color, denomination, nationality or race,” Reitz said. “A third person had accompanied them as they walked outside of the apartments, but the police investigation determined that individual had not participated in the behavior.”

The two men arrested were identified in a police report obtained by Campus Reform as Ryan Mucaj and Jarred Karal, both 21. The police report states that Mucaj and Karal “played a game in which they yelled vulgar words” after leaving an area business.

Mucaj and Karal are scheduled to appear in court on Oct. 30. If convicted, they could face fines of up to $50, up to 30 days in jail, or both.

The news is that the President of the “univerity” supports the police state:

UConn President Thomas Katsouleas released a statement reacting to the arrests, saying, “It is supportive of our core values to pursue accountability, through due process, for an egregious assault on our community that has caused considerable harm. I’m grateful for the university’s collective effort in responding to this incident, especially the hard work of the UConn Police Department, which has been investigating the case since it was reported.”

The due process versus the collective. Yeah… Katsouleas? Maybe he needs to go back. Greece surely needs more communists. Ridicule and contempt? I hope so. 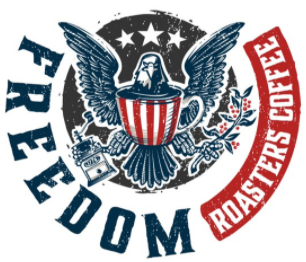