For the absolute love of God … this. We’re now Star Trek.

After literal years of anticipation, President Trump debuted a logo for the “Space Force” he’s been touting his entire presidency. It’s none of the adorable logos he asked Trump email subscribers to vote on about a year and a half ago, but instead a near-exact replica of the Starfleet Command logo from Star Trek.

After consultation with our Great Military Leaders, designers, and others, I am pleased to present the new logo for the United States Space Force, the Sixth Branch of our Magnificent Military! 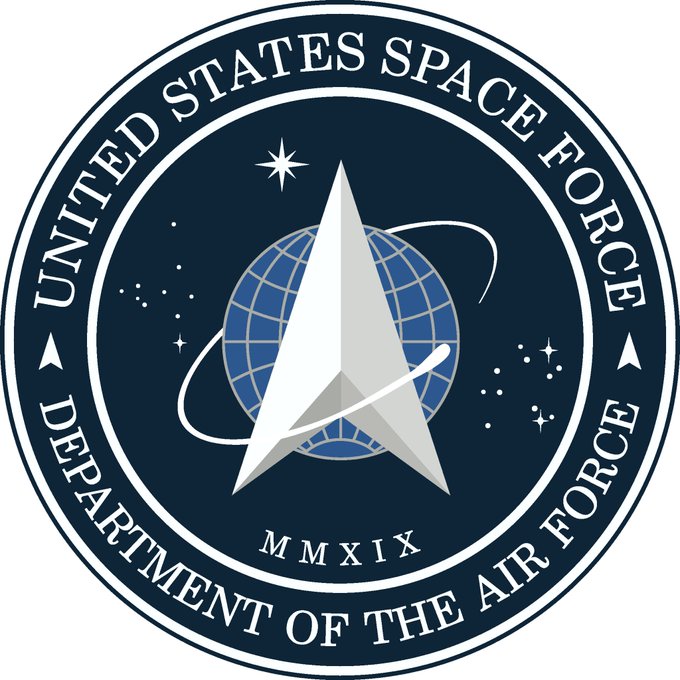 40K people are talking about this

I wonder what those 40K “people” are saying. Might they be wondering if some of the $6.5-21 Trillion the Pentagram has misplaced these past few decades has been building a fleet of cash-fueled rocket starships? Nah. Any brown people living on other planets had better take cover now. Beam me up, Scotty.