The Timing Was Off…

It may be that I’ve recovered from my fit of tobacco shop over-righteousness. Rumor has it that a hatchet has been buried and I’m back where I belong. The bad elements, if any, can usually be avoided; it’s all a matter of timing. And, as with smoke, so it is with politics.
*
The timing was just off in Florida. Governor Ron DeSantis, his cabinet, and his entire elephantine party in Tallahassee are about what one would expect of any band of Republicans these days. Not even with the unanimous assistance of the (equally what one would expect) Florida Democratic party could they get right a simple matter of temporal patience.
*
The Sunshine State has another new and very special law. House Bill 741 (2019) took instantaneous effect upon DeSantis’s signing. It revises and expands certain language concerning Florida Statute § 1000.05, et seq., regarding Florida’s K-20 government education scheme. (Nevermind, the lumping together of all levels of “education,” from kindergarten to graduate school…).
*
READ THE NEW LAW FOR YOURSELF
* 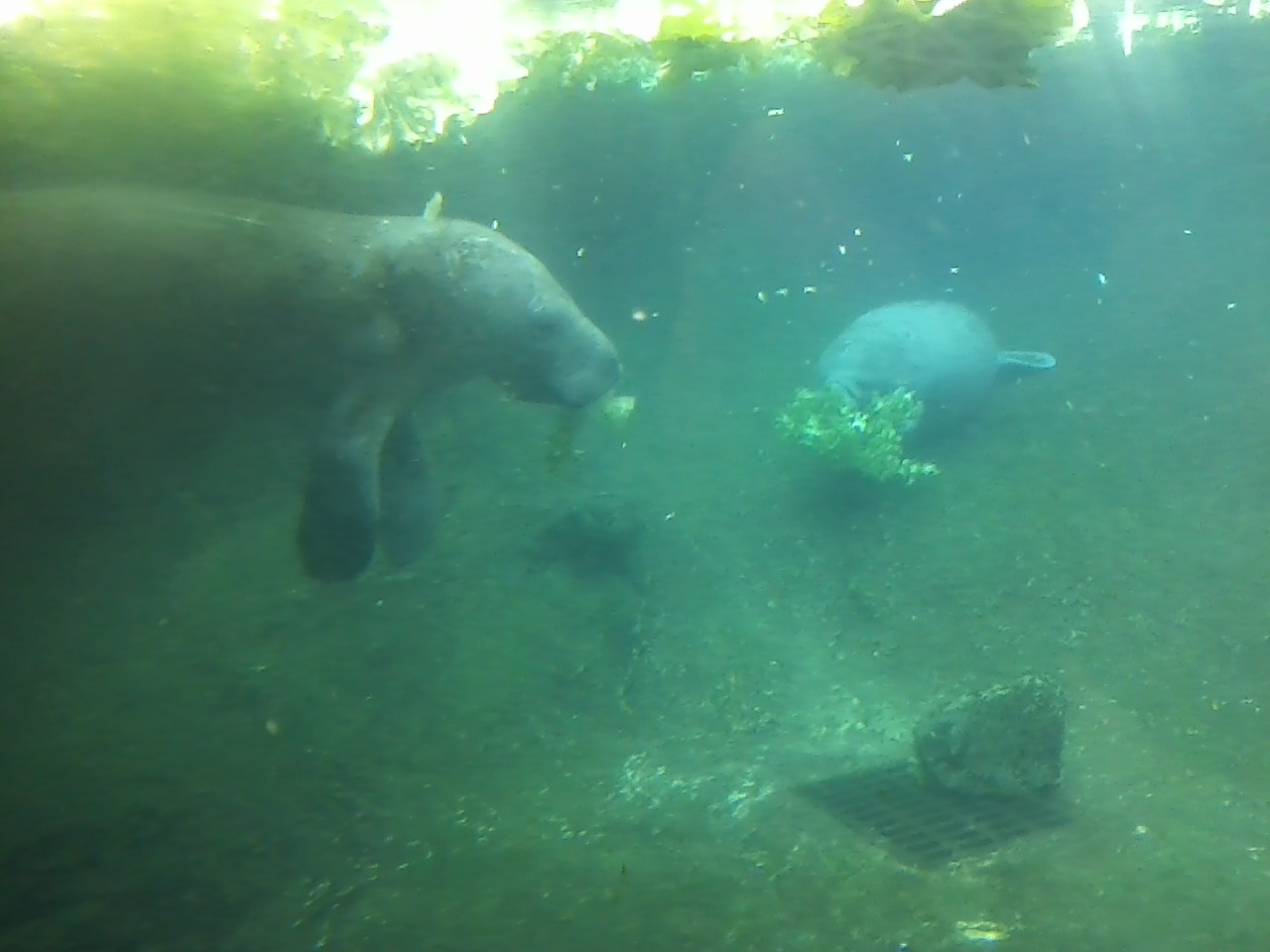 Advised that the first feature picture helps with social madness promos, I include this cutesy snapshot which I believe shows DeSantis and Ashley Moody enjoying lunch. Pic by Perrin.
*
Legislation like this is gaining in popularity with the States, being in the mold of this year’s federal H.R. 183. Florida’s new ordinance is designed to silence certain speech. It might best be summed up as The FL Anti-Anti-Semitism Act (in “Education”). Or, it could be summed up as The Unconstitutional, Ordinarily Illegal, Sellout of State Sovereignty Act (in “Education”).